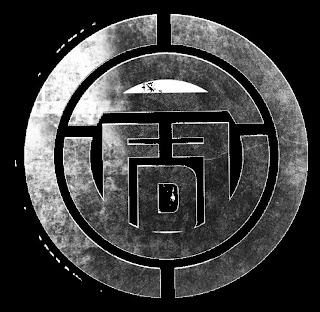 About the Asian Film Festival of Dallas
Since its creation in 2002, the annual film festival has grown to become the South’s largest showcase of Asian and Asian-American cinema. Over the past 13 years, the festival has provided opportunities for nearly 500 Asian and Asian-American filmmakers and documentarians to share their vision, often providing the only venue for their films to be shown in Dallas.

The films have also allowed festival goers a chance to experience other lives and cultures without leaving their seats. The Asian Film Festival of Dallas is a 501(c)(3) nonprofit organization dedicated to celebrating and supporting emerging and established Asian and Asian-American filmmakers and sharing the rich diversity of Asian culture through the medium of cinema.  For more information about AFFD, please visit www.asianfilmdallas.com.