Friday night I had attended the debut screening of The Best Worst Movie documentary about the filming of Troll 2. Deemed the worst movie ever by IMDB.com, Troll 2 has garnered a cult following. Filmed in 1989 by Italian director Claudio Fragrasso and written by his wife, it was cast with small town Utah actors who thought they were just making a low budget horror film. The documentary made by Michael Paul Stephenson who played the young boy in the movie explores how the film was made and why it has gained such popularity. The name of the movie was supposed to be Goblins, but the studio wanted to tap into the Troll movie by naming it as a sequel although it has nothing to do with the first. You don't even have to watch Troll 2 to enjoy The Best Worst movie. The movie stands on it's on as what happens when a bad movie makes good. 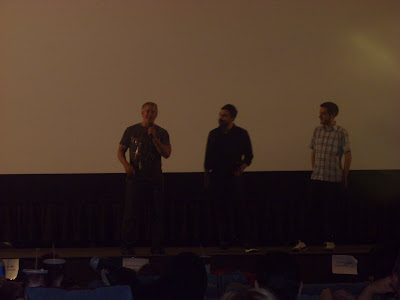 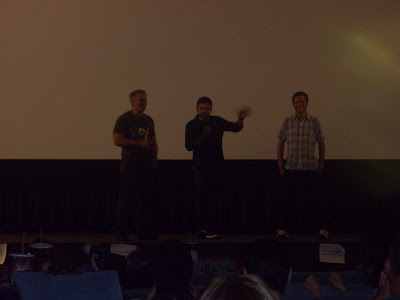 Crowd waiting for the next screening of the Best of the Worst at the Landmark Inwood. 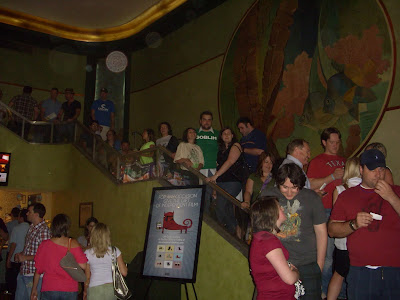 Me and Dr. George Hardy 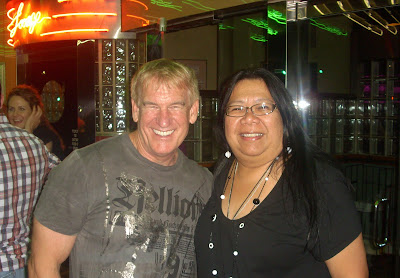