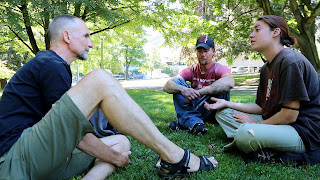 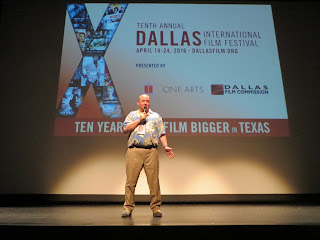 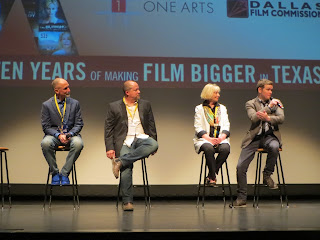 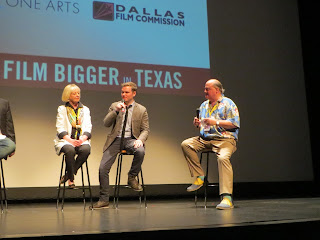 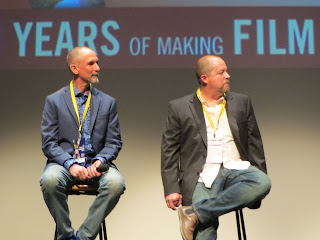 There are few major problems that are disregarded as much as homelessness. This film, being the second one I’ve reviewed regarding this epidemic, gently forces people to look into the eyes of their fellow human being. Signs of Humanity is an emotional combustion of a documentary that gives voices and faces to those who we have silenced by our judgement. We hear the stories of how some had a stable life before a series of debilitating events occurred. We hear the stories of how so many veterans ended up with physical disorders while society let them fall down to a state of desperation. We hear stories of how men and women are mocked and thrown at as if they were in a feudal time period.

This incredible film follows Willie Baronet as he goes on a journey trying to buy signs from individuals who are homeless. He travels across the U.S. ending up with hundreds of signs that he will use for an art exhibition. His team goes through multiple moments of learning, heartbreak, and empathy. Willie tells us that when he began collecting signs he did it to have a conversation and look past his initial thoughts. This documentary makes it possible to have us as an audience be there to listen to stories of our fellow people. Willie brilliantly says in the film that if we as society can increase our compassion just a little bit more then maybe healing can start. That is such a powerful statement.

The film attempts to change and shape people’s attitudes to the most vulnerable collectively. We are insightfully told to rub up closer to this marginalized segment and to realize their experiences in a little way. Watching this magnificent work on screen was almost like going to a class as young college students. The class would then teach us all what we had not had any connection to and would make us better men and women. In one highly informative scene, a homeless man who is a senior explains that he drinks alcohol to numb the loneliness. He then states that he went to college and to the military. In those two sentences we understand that he is in pain and at one time was just like that student with his headphones in. I know that empathy and the obligation to reach out to all those who are hurting are firmly established in raw scenes like these. Sings of Humanity is a must-see for every member of this country and it does not discriminate in its powerful connections.
(Review by Wyatt Head)